In 2010 Carinthian Regional Museum became the custodian of Tretjak’s African collection. The new permanent display has been entitled “Bridges Connecting Friends” to express our wish to proceed with the mission that Dr Franc Tretjak laid out in 1977 with the statement “May this collection represent at least a footbridge connecting friends who wish to live in peace and freedom”.

Dr. Franc Tretjak spent 18 years of his life on the African continent. First he was representative of the Yugoslav Federal Chamber of Commerce in Egypt, which was followed by posts as an employee of the United Nations in various African countries, especially in western Africa. He was often accompanied by his family, also closely linked to the collection.

The collection comprises a rich selection of objects: ritual masks, other sculptures and decorative statuettes, chairs, instruments, jewellery and everyday objects. The majority of objects are gifts from locals, given to Franc Tretjak and his family as a token of friendship and respect. The collection consists of 400 objects, some literature on Africa, film and tape recordings, maps, postcards and varied photographic materials. Slides from Yemen and some decorative objects from Indonesia are also part of the collection.

In 2012 the collection was enriched by objects which had up to then not been available to the public, including extremely rich photographic and film materials.

The exhibition Tretjak’s African Collection: Bridges Connecting Friends represents a sequence of stories that will be unravelled and complemented gradually. It starts with the story “Gift from the Minister of Guinea” – Tretjak’s favourite object has been put on display to tell the exciting tale of its origin. A short film narrated by Franc Tretjak himself and comprising extracts from a 1987 radio interview and various photographs provides an introduction to the exhibition.
Alongside this exhibition another occasional exhibition, entitled African Arts and Crafts, has been set up at the Carinthian Regional Museum as a sort of dialogue with the exhibition Art@Craft Europe at the Koroška Gallery of Fine Arts (April, May 2012). It features a rich selection of objects from Tretjak’s African collection. 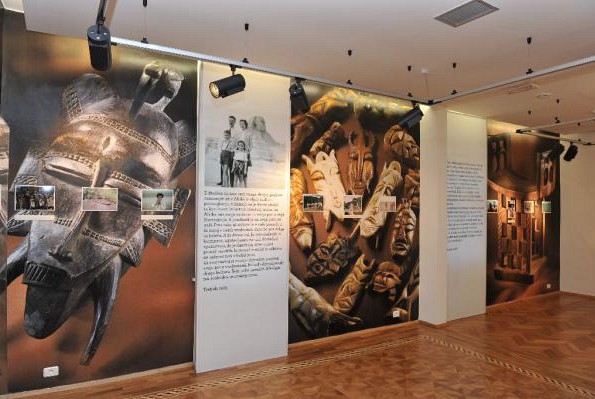 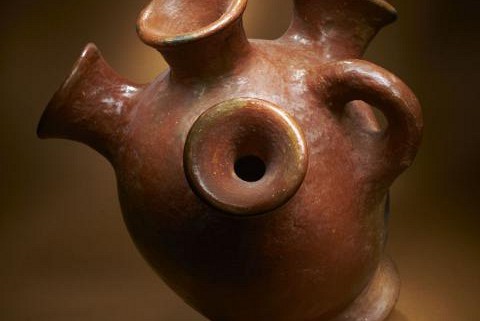