Mother Factory – the Ravne Ironworks is an exhibition dedicated to the centuries-long traditionof the steelmaking company, which saw its peak in the post-WWII years and consequently generated an economic boom of the town and the entire region. The employees’ innovativeness and creativity resulted in the company becoming one of the country’s best steelworks – they were among the first in Europe to implement computer-controlled manufacture and successfully sold high-grade steel and various products. The company actively supported the town’s development, sports and culture and provided its employees with social security, professional development and social prestige. Among the many societies under its sponsorship were Ravne Ironworkers’ Wind Orchestra, the Fužinar Male Chorus and Fužinar Sports Society. Ravne ironworks also organised international sculpture symposiums Forma Viva and art colonies, it had its logo and a comprehensive corporate image.

The ironworks – „mother factory” – is the focus of the exhibition, presented through numerous photographs and objects as a relatively independent system with production process organisation and internal services. The external part of the main display is separated from the „factory” by a partition wall and communicates with the presentation of the town’s development and inhabitants’ way of life. Displayed on the ceiling is a selection of photos depicting production workers and the processes of manufacturing quality and high-grade steel.

A special area called „When Steel Speaks…” provides the visitors with an authentic experience with steel as the factory’s primary element and enables an expression of their experience, impressions and contemplations through various media (sound, symbols, movements etc.). The exhibition’s uniqueness lies also in little magnets with symbols that channel the children’s attention and encourage in-depth and symbolic perception. In addition, there is a display of images and collages created by children from the Ravne na Koroškem Kindergarten as part of the project “Cultural Ennobling of the Youngest”, with the topic “The Ironworks Through Children’s Eyes”.
The author of the exhibition, which was created as part of the network project Wow, Industry!, is Karla Oder, PhD, and it was designed by Sonja Ifko, PhD. The interactive play and space “When Steel Speaks” was created by Petra Štirn Janota, Darja Štirn Koren and Jure Markota.

The exhibition is located in the “Štauharija”, the former swaging forge, in the direct vicinity of the gate at the roundabout. 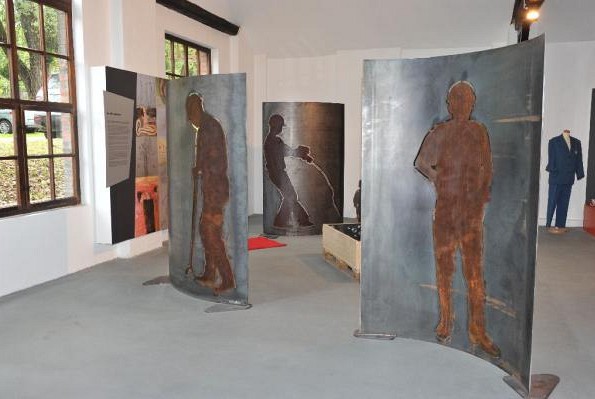 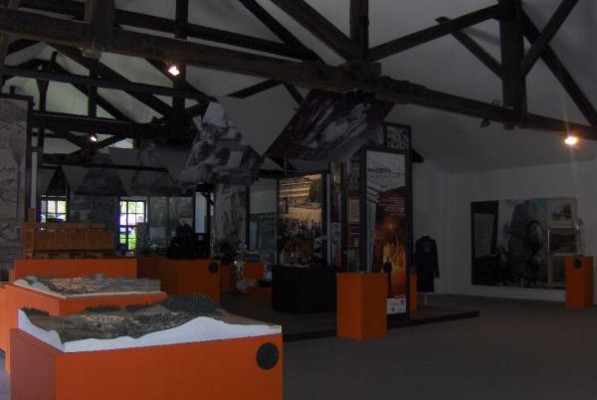