A permanent museum collection about the history of the market town Dravograd has been on display in the exhibition space of the Tourist Information Office in the centre of Dravograd since December 2007. Dravograd was first mentioned in 1185 as a market town with a castle on the hill, two mansions, Church of St. Vid, a bridge and a tollbooth. Founded at the juncture of the Mislinja, Meža and Drava valleys, Dravograd was one of the most important market towns of the Drava Valley, one of the oldest in Slovenia and had many different feudal masters. Craft and commerce developed very early on in its history and were also influenced by the Drava River’s navigability. Up until World War II, boats and rafts carried timber, wood products and various other goods as far as Belgrade. With development of forges and ironworks, ore and iron goods were also transported.

The Bukovje sovereign lordship was founded in the 13th century on the right bank of the Drava River, and in the 15th century lordships Črneče and Robindvor were established in the town’s vicinity. Dravograd, which was then already a market town with city walls, was threatened by the Turks and the Hungarian army in the second half of the 15th century. In the 16th century the town witnessed a rapid spreading of Protestantism among its inhabitants. In the middle of the 17th century Dravograd had around 70 houses and approximately 450 inhabitants, within and outside the city walls.

18th and 19th century reforms, more modern methods of farming and the industrial revolution brought about a number of changes. The first industrial plants were established and in 1848 Dravograd became a municipality. Railway track Maribor – Dravograd – Celovec was completed in 1863, later branches in the direction of Celje and Wolfsburg were constructed. This made Dravograd an important railway and road intersection with a large river port.
The predominantly German market town saw the arrival of Slovenian craftsmen and traders at the beginning of the 20th century. Ethnic composition of the town was ultimately changed after Austria-Hungary’s dissolution in 1918, when – after the fighting for the Northern border – Dravograd was incorporated into the Kingdom of Serbs, Croats and Slovenes.

Gradual improvement of the town’s ethnic and economic conditions was brought to a halt by World War II. In the initial months of the occupation Germans began deporting nationally-conscious locals, and arrested members of the first resistance group at the building-site of the future hydroelectric plant, executing some of them. In following years many of the locals joined the partisan movement or found other ways to help the fight against the Germans. The worst crimes were committed by the Dravograd Gestapo in their torture chambers, inhumane treatment also resulted in the death of 197 Russian prisoners of war. On May 15th 1945 Dravograd became one of the last European WWII battlefields.
After weathering the politically and economically tough post-war years, Dravograd began its all-round development. Being a border municipality with an international border crossing, sentry buildings and a military unit of the Yugoslav army stationed in its vicinity, Dravograd could not avoid armed conflicts in the war for Slovenian independence. Battling near Dravograd took place from June 28th until July 4th 1991. 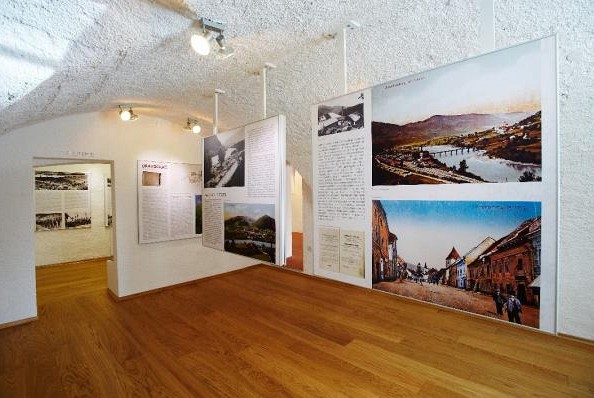 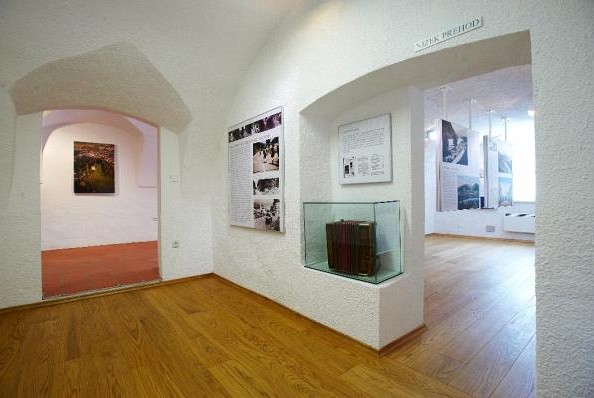