The museum collection has been set up in the municipal building’s basement, in which the Dravograd Gestapo, widely known for its brutality and thirst for blood, had its headquarters during World War II. Five basement rooms were turned into prison cells for captured partisans, their associates and supporters, as well as anyone who seemed suspicious. Majority of the prisoners were tortured horrifically, some even died as a result, while the survivors were shot in nearby forests or deported to concentration camps. Several residential and farm buildings were burnt down by the Gestapoin the vicinity of Dravograd, and their inhabitants shot or thrown into the fire while still alive. The former prisons have well-preserved cells with prison doors, and some objects linked to people who were imprisoned here are also displayed. Original equipment (such as bunk beds etc.) no longer exists, the walls, however, contain photocopies of inscriptions carved with sharp objects by the prisoners before their execution or transportation to another location.
Memories of survivors are also presented, describing the suffering of hundreds of people having been imprisoned in this building. A small scale photo-documentary exhibition with a comprehensive relief display can be viewed in cell number 5. 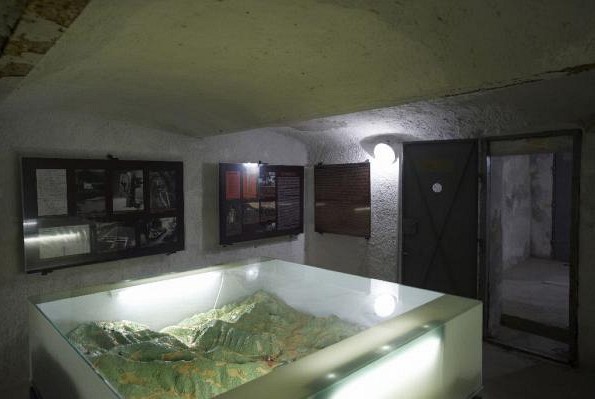 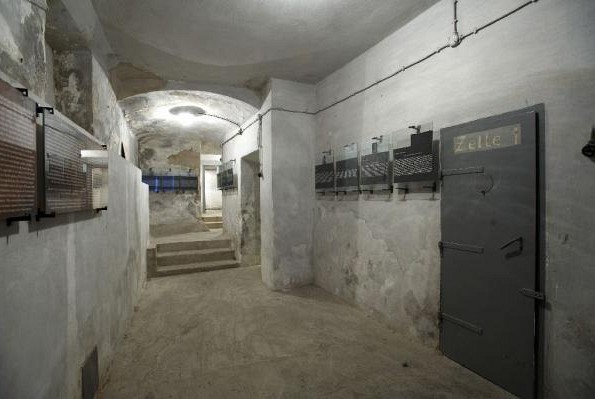