Architectural remains ofa masonry building’s cellar with a preserved staircase were discovered in 2002 during the archaeological excavations taking place parallel to the Dr. Franc Sušnik Central Carinthian Library’s renovation. The structure’s interior revealed a burnt layer at the bottom, covered with a clay floor. Finds include interesting fragments of ceramic vessels, numerous bones belonging to birds and smaller mammals, iron objects, ceramic glazed tiles and an interesting ceramic manger (with the year inscripted). A rectangular fireplace was located in the structure’s eastern section. The interior of the structure was covered by a nearly metre thick layer of ruins (lime, mortar, shattered rocks). Small finds dating back to the 16th century, thus coinciding with the destruction of the building, were found scattered in this buried layer and the one above.

The structure was once probably part of a farm complex that stood here before the castle’s construction in the 1530s. The castle was built by the Hebenstreit family, the feudal masters who moved to Carinthia around the year 1530. 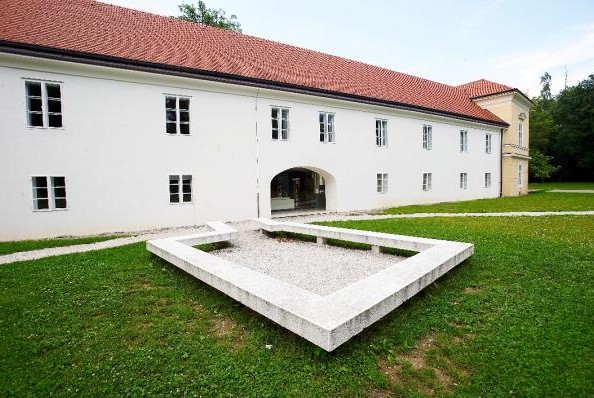 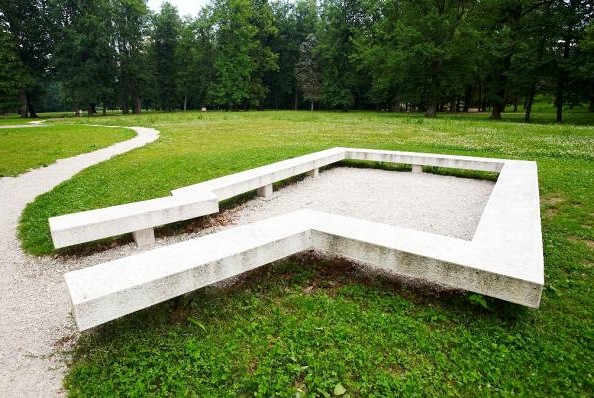