To honour the 100th anniversary of lawyer and writer Ljuba Prenner’s birth (1906-1977) the Dr. Ljuba Prenner Memorial Room (or Uncle’s Room) was set up at the Bučinek Inn in Vodriž in cooperation with the inn’s owners and the Republic of Slovenia Public Fund for Cultural Activities (unit Slovenj Gradec) on June 19th 2006. The well-known Slovenian writer and lawyer Ljuba Prenner was born in 1906 in Fara near Prevalje, and spent her childhood years in Prevalje, Ruše and Slovenj Gradec. She visited lower-form grammar school in Ptuj and finished it in Celje, continued at a higher-form grammar school in Belgrade and passed her school-leaving exams in 1930 at the 1st female grammar school (Realgymnasium) in Ljubljana. She enrolled at the Faculty of Law and graduated in 1936. In 1941 she received her PhD and started her own law office in 1942. She was imprisoned several times, both during and after the war, and in 1947 she lost her licence to practice law (she got it back in 1954). She was the author of the first Slovenian crime novel Unknown Perpetrator (Neznani storilec), which was published in 1939. In 1942 her comedy The Great Man (Veliki mož) was staged at the Slovenian National Theatre in Ljubljana. After the war she was expelled from the Writers’ Society and was only reinstated right before her death in 1976. She met Marija Mrzel Krenker (called Mimika), a widowed innkeeper, in 1960 and their acquaintance grew into seventeen years of friendship. Ljuba Prenner brought a new beat into the social life of the countryside inn, which had become her second home. Due to her masculine appearance Mimika’s daughters accepted her as an uncle and this is why the memorial room is also called Uncle’s Room. On the occasion of this anniversary the Bučinek Inn thus honoured her memory with a memorial room, which can also be used for an intimate celebration of 8 to 10 people.

The memorial room is set up as a photo album. Rich photographic materials (personal photos with relatives etc.) tell the story of Ljuba’s life, law profession and writing career, as well as her life in Vodriž. The museum provided its expertise in setting up the memorial room exhibition and donated personal belongings and clothing from its Dr. Ljuba Prenner Collection. 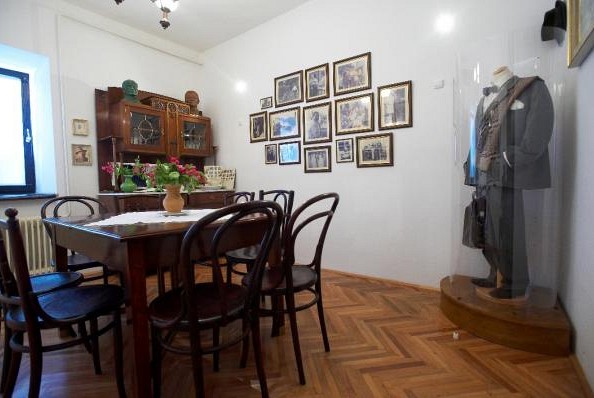 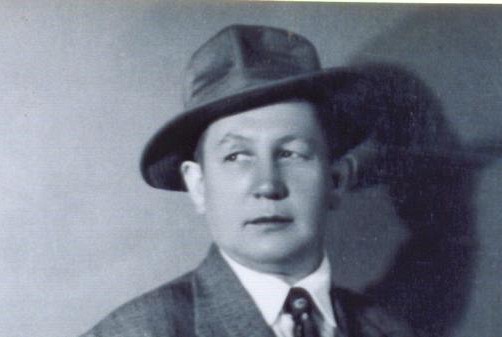