In the tourist village Javnik next to the main road Dravograd – Maribor we can visit an appealing tourist centre, where the noble tradition of rafting on the Drava River has been brought to life in the authentic atmosphere of a former rafting quay (“lenštat”). Podvelka Municipality and the Carinthian Regional Museumset founded the Rafting Museum in May 2001 in the former raft captain (“kormoniš”) Šarman’s house on the bank of the Drava River. Museum presents the tradition of rafting from the former Austro-Hungarian state border between Carinthia and Styria near Dravograd, to the rafters’ final destinations in Belgrade, Hungaria and Romania. Rafters’ work was strenuous and dangerous, spiced with a pinch of adventurous cosmopolitanism and daring battles with river whirlpools. However, the pay was good and many of them could afford to buy houses and some land. With the beginning of World War II and the intensive building of hydroelectric power plants (before and after the war), rafting experienced its final decline as a trade and became part of the noble cultural traditions of people living next to the Drava River.

Museum installation includes documentary materials (photographs, original documents), numerous museum items about the rafters’ life, and an ambient presentation of the living conditions in this area. Stories – told by detailed descriptions on wall posters and put in the mouths of the museum installation’s otherwise “mute” inhabitants – are woven into an image of a nostalgic past, frozen in still images of old yellowed photos that were so expertly taken before the war by a rafter from Javnik, the photography enthusiast Ludvik Cepec. 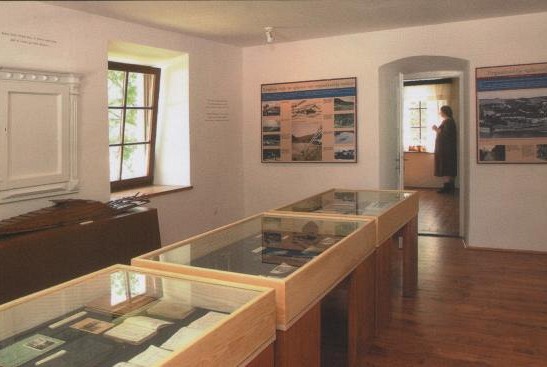 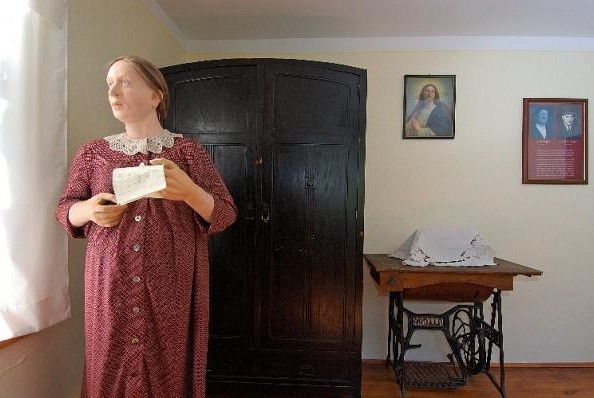