In July of 1941 the first Pohorje partisans set up a school camp at Urbanc family’s hunting lodge in Lehen on Pohorje, which was followed by the Pohorje Company’s establishment on July 30th 1941. The hunting lodge served as an occasional residence for Pohorje partisans throughout the war, and one of the numerous partisan hospitals was also located in its direct vicinity. In 1984 the Radlje and Podvelka veteran organisations renovated the lodge, and in the following two years a small collection was being gradually set up with assistance from museum workers. This collection contains materials about the national liberation struggle in the Pohorje area and presents: history of the National Liberation Movement (“NOG”) in western Pohorje region, the Pohorje Battalion, Zidanšek’s Brigade, the 14th Division, Lacko’s Detachment, the courier service, partisan printing and healthcare, as well as the lodge’s renovation process. Memorial objects and literature from that period are displayed in showcases. 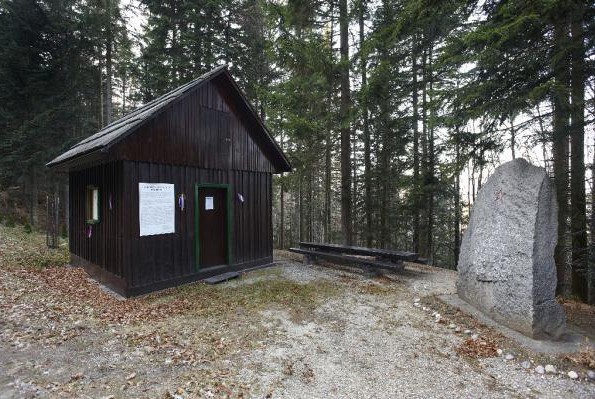 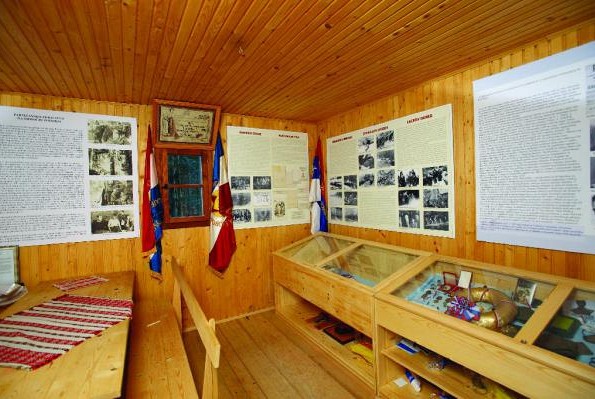