“Pauček’s partisan hospitals” is the general name for six simple, covert partisan hospital complexes built by the partisan doctor Ivan Kopač – Pauček (1916-1988) in the western Pohorje region from April 1944 until the end of the war, with help from local activists, associates of the Liberation Front (“OF”) and partisans from medical units. Approximately 300 wounded partisans were treated at these hospitals, among them also members of allied forces. Despite German strongholds in the valley and numerous field searches, the occupation forces never managed to find the hospitals. Hospital with the secret name “Trška gora” in Legen, 10 kilometres from Slovenj Gradec, is still preserved and has been declared a cultural monument of national importance. 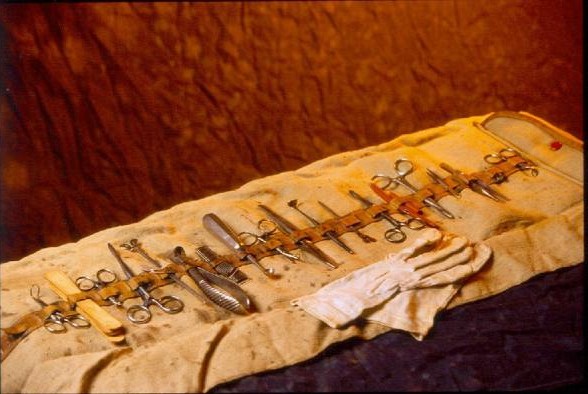 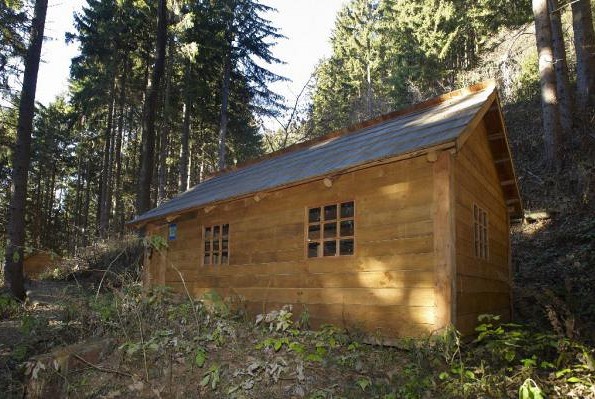