The Prežihov Voranc cottage, which has been a memorial museum dedicated to the Slovenian writer Lovro Kuhar/ Prežihov Voranc (1893-1950) since 1979, is situated in Preški Vrh above Kotlje. The cottage is a characteristic Carinthian building of a small-scale farmer (“bajtlar”), and its interior reflects the distinctive environment of Voranc’s youth, while autobiographical and literary bits found at the museum tell the story of his work.

The cottage is also interesting from an ethnographic point-of-view. Leaned up against the sunny slope of the hill Preški vrh it offers a beautiful view of Kotlje and the entire “hotuljska kotlina” basin to the east, and the mountain Uršlja gora to the south. Interior layout of the rooms (including the so-called “štiblc”) is typical for houses with a black kitchen. Together with the stable the cottage represents a parallel type of homestead, house and the outbuildings are also adapted to the size of the plot. The cottage was purchased by the Kuhar family in 1911. This was young Voranc’s starting point into the world, and this is where he kept returning to. He hid out with his colleagues here during both world wars, and the homestead became a place where his thoughts kept returning to in the years of dictatorship and WW II, when he wandered around homeless in foreign countries. This is where his brothers Alojz, Ivan and Avgust also spent their youth.

A mighty bronze statue of Prežihov Voranc, created by the academically-trained sculptor Stojan Batič, is situated right above the cottage (above the place where a field of buckwheat used to be).

The cottage’s outer appearance and interior layout acquaint us with a typical farmer-proletarian environment (from which also many of his characters originate), thereby at least indirectly helping us understand his literary world and the man behind the writer. 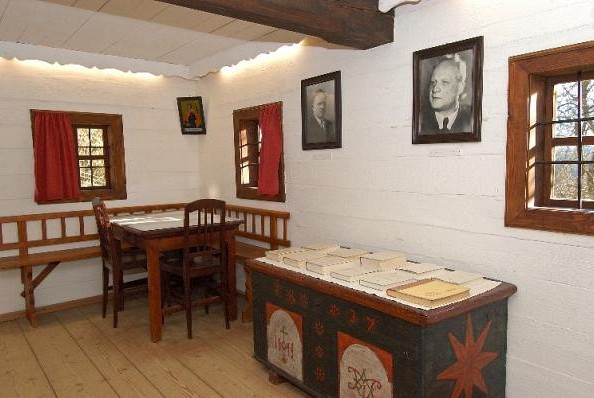 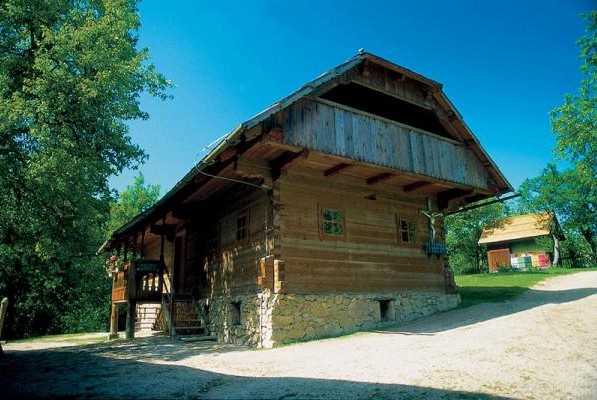