From 30 November 2016, the Museum exhibition hall at the Ravne castle hosts a new permanent exhibition on the formation of the Ravne open-air sculpture collection, which was designed in 1964 in the context of national cultural manifestation titled The Forma Viva International Symposium of Sculptors. The symposium was conceptualized as a single identifiable brand of national significance with four sites: Kostanjevica na Krki (wood), Seča pri Portorožu (stone), Ravne na Koroškem (steel) and Maribor (concrete). While the symposium of sculptors in Maribor ceased its activities in 1977, the other three sites have been operating successfully under a single brand until 1989, after which they became more or less dependent on the local setting.

In a city that boasts an ironworking tradition of more than three centuries, this local driving force was the former Ironworks Ravne, which together with the local authorities and the Ravne na Koroškem Museum organized 9 symposiums of sculptors over a period of fifty years (1964-2014), featuring 37 international artists. The urban ambient of Ravne and three other towns of the Meža Valley (Prevalje, Mežica and Črna na Koroškem) have already accommodated 36 sculptures to date. The permanent exhibition about Forma Viva in Ravne is located at the ground floor section of the Museum hall of the castle Ravne and in a one stop summarizes the approximate chronological order of the symposiums of sculptors held in Ravne, focusing on the presentation of the publicly displayed sculptures and their creators, while leaving enough space for all the future symposiums of sculptors Forma Viva in Ravne na Koroškem with its neatly arranged layout. In the near future, the exhibition will be complemented with a suitable presentation of the existing correspondence between all the participating artists.

By organizing a permanent exhibition on the Ravne Forma Viva, the Museum completed the activities marking its fiftieth anniversary (2014), when we also prepared, in addition to the symposium of sculptors, a comprehensive strategy for the promotion of the collection, which included many activities that formed a basis for designing a concrete promotional product – Cula. Thus, the exhibition was expanded with the first three prototypes of Cula in the context of the Urban picnic, which will make sure that you visit and viewing of sculptures scattered all over the city is easier to swallow and a unique travelling experience. 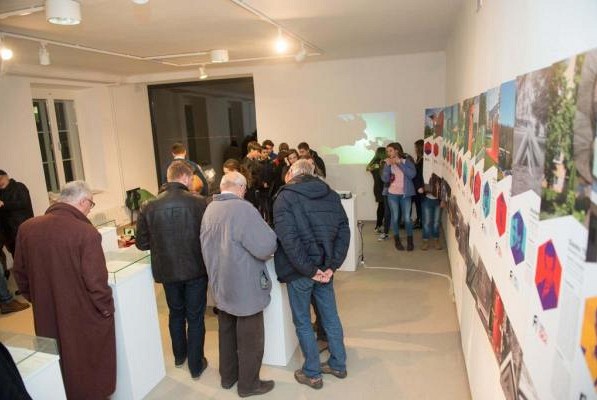 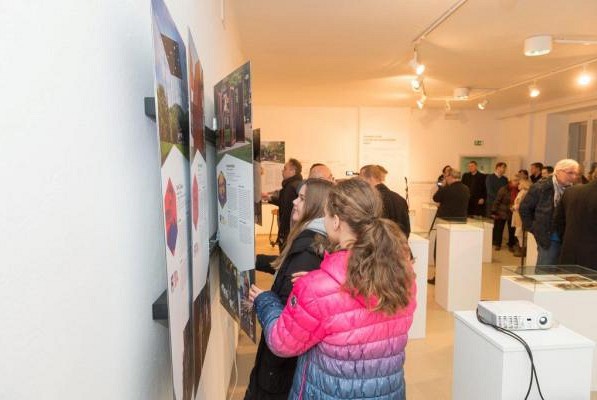