Karel Pečko, academic painter, artist, cultural worker, mentor and nestor of the development of fine arts in Koroška, was born in 1920 in Vuhred, in the settlement Spodnja Orlica. His childhood and youth were marked by poverty, his father’s early death, move to Bistriški jarek and hard work in a quarry. He often gave in to despair, but nevertheless managed to find permanent employment in a smithy in Muta. This new peaceful period of his life was soon abruptly ended by World War II. He was sent to forced-labor camp Genshagen near Berlin, from where he was drafted in the German Army. He later joined the 2nd Oversea Brigade.

After the war he returned home and finally recognized and accepted his calling to be a painter. In the family apartment above the old post office in Radlje, he arranged a studio and began creating. His potential as a painter was noticed by the writer Tone Seliškar while he was accompanying a travelling exhibition of Slovene books in Radlje obDravi. He suggested him to the Academy of Fine Arts in Ljubljana and Karel Pečko successfully passed the entrance examinations. Unfortunately, he could not enroll without a secondary education so between the ages of 26 and 30 he attended a secondary school and at the same time supported his family. He graduated from the academy in 1954. Today Karel Pečko lives and creates in Slovenj Gradec.

In September 2014, the Radlje of Dravi Museum set up a permanent exhibition, called Od umetnosti poklican (The calling to be an artist). The purpose of the exhibition is to remind the public of the artist’s early years as they played a significant role in his life and left a permanent mark on the personality of this great Slovene and inhabitant of Koroška that was lead to his destiny of being a painter by a series of (un)intentional events. Karel Pečko’s insightful quotes together with archive material and original works of art paint the story of his youth. But it is not only about the artistic expression, it is also about the youthful enthusiasm, persistence and his great desire to be an artist and nothing but an artist. The inscription on the memorial plate on his house in Radlje ob Dravi, where he arranged his first studio, reveals that this is where his childhood dreams came true. 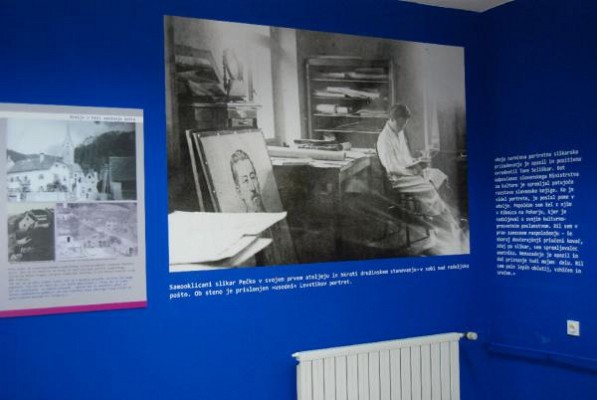 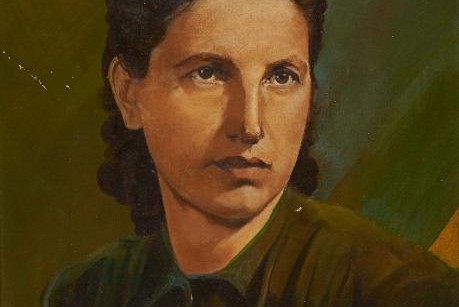