In the Libeliče parish house a permanent museum exhibition was put on view in 1997 to honour the 75th anniversary of Libeliče’s incorporation into Slovenian territory. The exhibition has three thematic focuses. First part of the exhibition offers mostly photo-documentary materials going back to the mid-1800s, when the process of systematic Germanisation of Slovenes in Carinthia (who were still the majority population then) first began. Pressures from the ruling German minority had intensified up until the end of World War I and the disintegration of Austria-Hungary. Fighting for the Northern border and international negotiations regarding Carinthia’s fate at the Paris peace conference are described further on in the exhibition. The conference’s ruling was to allow local inhabitants decide, by secret vote or plebiscite, which country they wished to live in: Klagenfurt basin was therefore divided into Zone A and Zone B. Yugoslav authorities were in charge of Zone A for a year, until the plebiscite on October 10th 1920. They were, however, unable to use this to their advantage: 59 per cent of voters from Zone A voted for incorporation into Austria, and consequently Zone B was also lost due to the terms of the agreement.

Second part of the exhibition presents propaganda materials used by both sides to address voters and attempt to influence their final decision. This was a time of numerous gatherings, demonstrations, rallies and also violence.

Third part of the collection depicts the two-year struggle of Libeliče’s inhabitants for separation from Austria and incorporation into the Slovene state. Since Libeliče belonged to Zone A, they were annexed to Austria after the unsuccessful national referendum, which was a fact that its inhabitants could not and would not accept. Despite the violence, promises and numerous offered privileges, the Austrian state was unable to deter people from their goal, and on September 30th 1922 Libeliče became part of Slovenian territory. 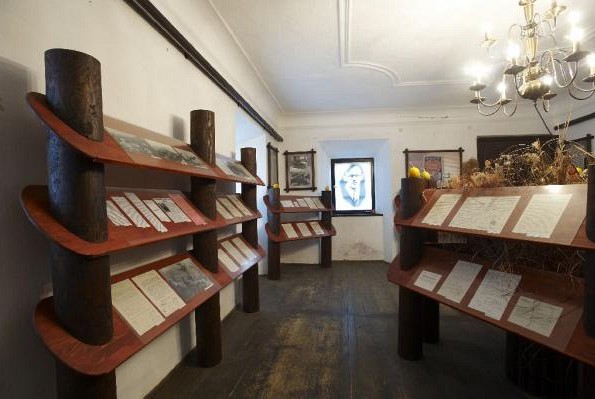 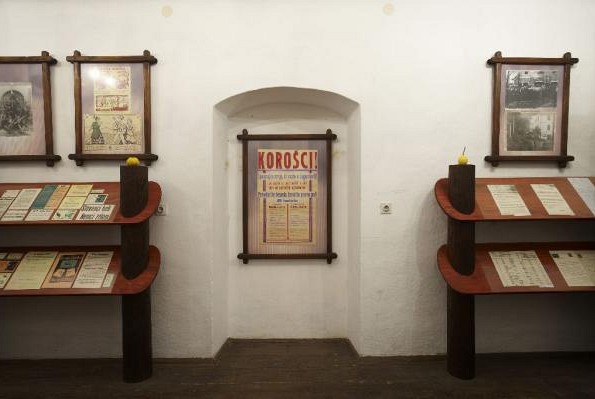